In 1988, the U.S. Navy invited the U.S. Fish and Wildlife Service to establish a National Wildlife Refuge on Midway Atoll to protect its wildlife. The jurisdiction of Midway Atoll was transferred from the Navy to the Department of the Interior in 1992 at which time the Navy began a massive environmental cleanup: buildings were demolished and antenna lines, bright lights and toxic soil were removed. A rat eradication project was also successful. The U.S. Navy officially left Midway Atoll on June 30, 1997.

In 1996, the U.S. Fish and Wildlife Service implemented a visitors’ program. Visitors participated in eco and historic tours and at the time deep-sea fishing, scuba and snorkeling activities were offered by a contractor.

Tour operations ceased in 2002 but opened years later on a limited basis. Unfortunately, the visitor program was closed in 2013 due to low staffing levels in response to federal budget cuts. The U.S. Fish and Wildlife Service has stated that it hopes to reopen Midway Atoll National Wildlife Refuge to commercial tours once the atoll has adequate staffing.

A small community of U.S. Fish and Wildlife Refuge staff, volunteers and contractors live and work on the Refuge (typically a few dozen). These numbers pale in comparison to the heyday of the 1950s when nearly 5,000 people called Midway home during its time as an active military base. U.S. Fish and Wildlife Volunteers spend up to six months on the atoll assisting with seabird monitoring, invasive plant removal, habitat restoration, marine debris removal, and maintenance of equipment and memorials. This remote Refuge could not exist without strong support from regional and national U.S. Fish and Wildlife offices, a strong and vibrant volunteer program, an engaged and supportive non-profit Friends organization and the work of dedicated Refuge staff in Honolulu, Hawaiʻi.

Currently the Base Operations Support Services, Inc. contractor has resident staff who keep one of the world’s most remote field stations and airports functional, including: management of the airstrip Henderson Field; facilities management and maintenance (power, water, and sanitation); fuel farm operations; medical services; food and housekeeping services; and running a small store.

The airstrip, named after Major Lofton R. Henderson killed in the Battle of Midway, is managed as an emergency diversion point for ETOPS operations. The airport facility and its accompanying landing strips are a safety net for all aircraft (including commercial) transiting across the Pacific that need to land for mechanical or medical emergency purposes. 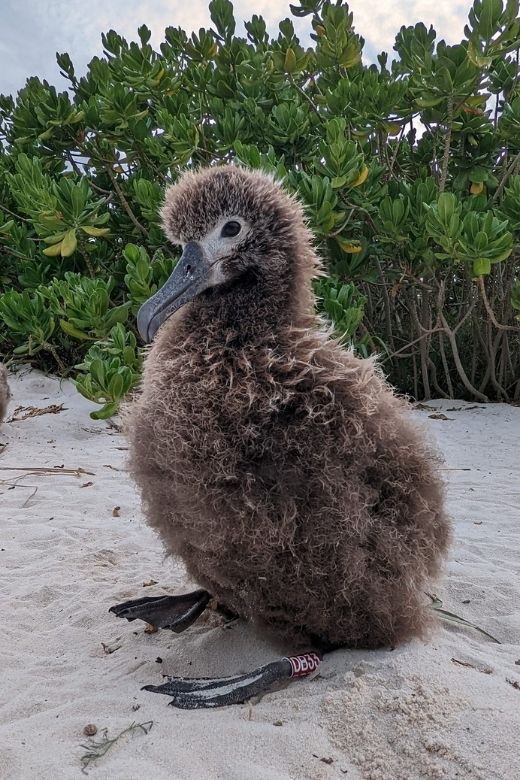 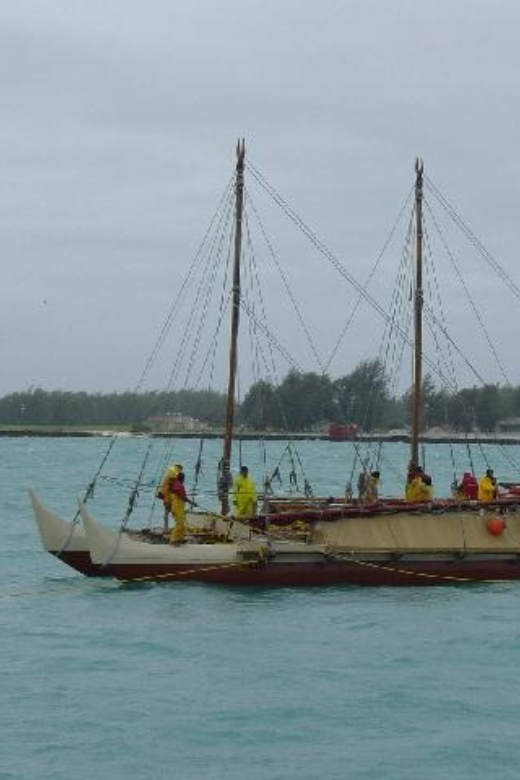 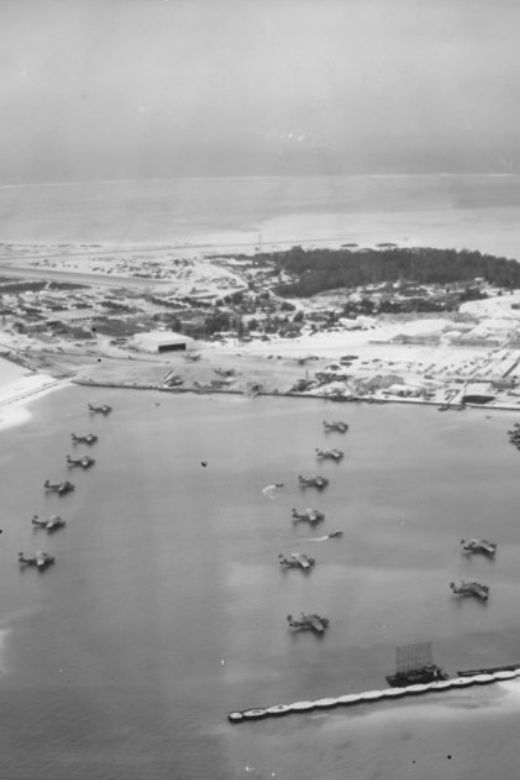 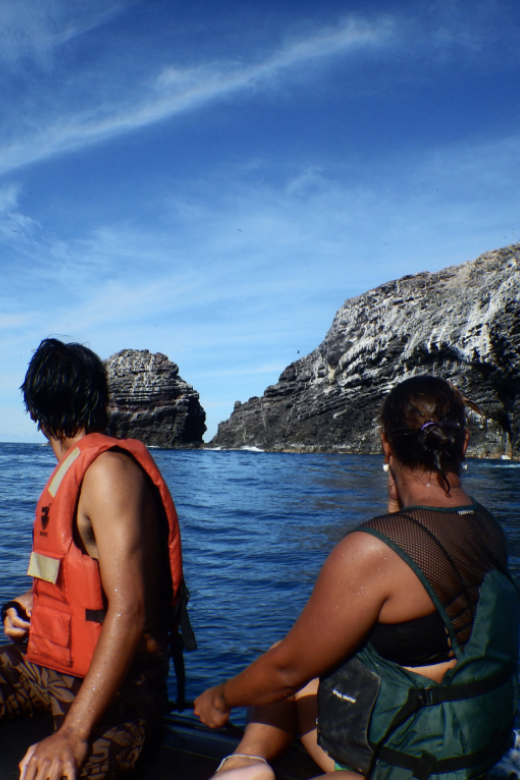