THIS TINY ATOLL IS VITALLY IMPORTANT TO…

Midway Atoll National Wildlife Refuge is a wildlife wonderland with abundant birds and marine life. Millions of birds migrate through or breed on Midway each year. The atoll is home to the world’s largest colonies of Laysan (moli) and black-footed (ka‘upu) albatrosses. The migrations and breeding cycles of birds, seals and turtles, and flowering sequence of the islands’ plant life define the seasons on Midway.

By November, winter sets in, marked by the arrival of albatrosses and their courting antics; mating, nesting, and fledging activities last until July, when high summer begins. During their nine month residence, they manage to occupy almost every patch of inhabitable space; human intention offers little deterrence. During the few months when the albatrosses and other breeding birds are absent (August to October), Refuge staff focuses on needed maintenance and ground activities.

At least 20 other seabird species use Midway Atoll National Wildlife Refuge for resting and nesting, including the federally-endangered short-tailed albatross and Laysan duck (koloa maoli).

Midway is also home to the endangered Hawaiian monk seal (ilio-holo-i-ka-uaua). Additionally, Hawaiian green sea turtles (honu) bask on Midway’s beaches and a resident pod of spinner dolphins (nai‘a) cavort and rest in the lagoon. The coral gardens found around Midway’s emergent reef support more than 250 species of fish and many marine invertebrates.

Approximately 226 plant species occur on the atoll, but only 24 are considered native. Vast fields of the invasive golden crown-beard once blanketed the atoll. Now, after years of an aggressive eradication campaign, the Refuge has brought this species under control and reclaimed acres of important nesting areas. 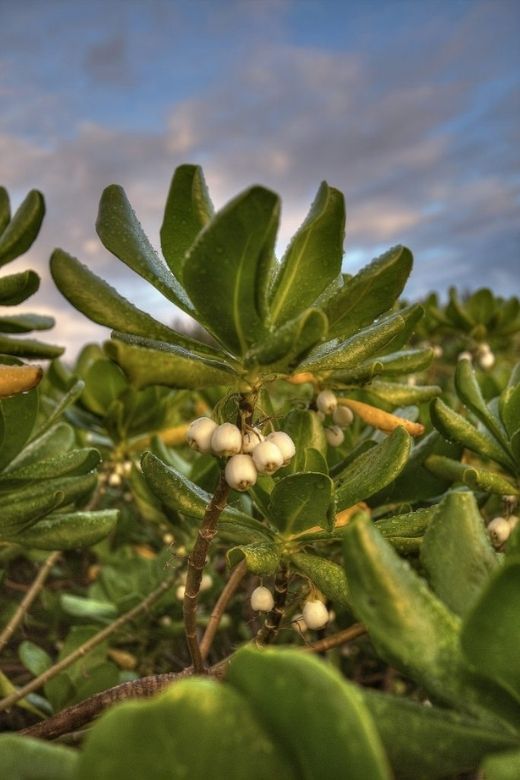 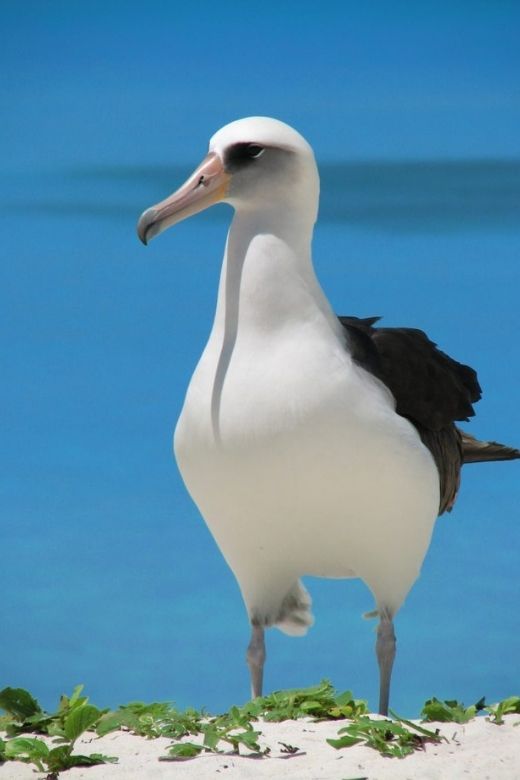 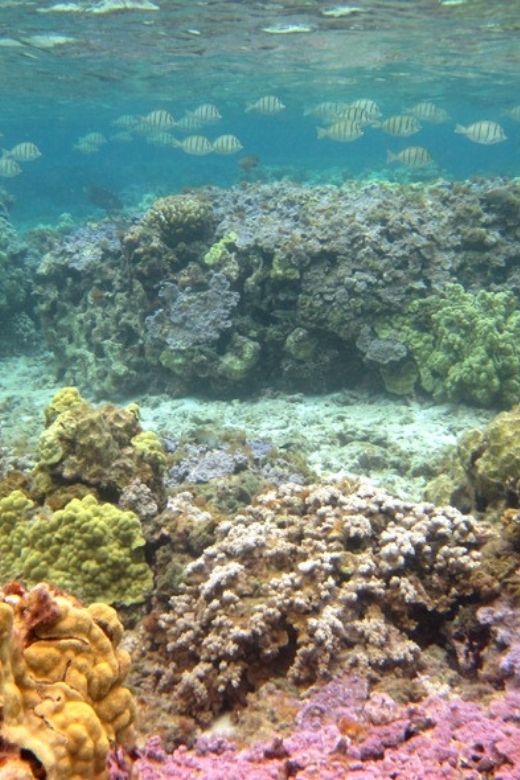