Birds, in incredible numbers, are the signature wildlife of Midway Atoll National Wildlife Refuge.  Midway hosts the largest albatross colony on the planet, with some two million birds packed onto three small islands. The Midway populations are globally significant as well: nearly 70% of the world’s Laysan Albatrosses and almost one third of the world’s Black-footed Albatrosses nest on the atoll each year.

Out of the 23+ bird species that use Midway as migratory or breeding grounds, most are seabirds, coming ashore only to nest and rear their young and spending the rest of the year at sea. Seabirds are very long-lived (some reach more than 50 years old). They exhibit delayed sexual maturity (may not begin breeding until at least age five), and have a low reproductive rate (no more than one chick per breeding season). These life history characteristics mean most seabird populations are slow to recover from declines caused by anthropogenic or natural changes in the environment.

Birds have shared Midway Atoll National Wildlife Refuge with humans for more than 110 years, starting with the Cable Company operation in 1903. It has not always been a harmonious co-existence and bird populations have fluctuated dramatically. Sometimes birds were actively killed or nesting areas were destroyed to exclude them from areas important to residents, commercial enterprises, or military purposes. Eggs, chicks, and even adults were vulnerable to predation by rats and dogs accidentally or intentionally introduced to the atoll.

As the primary mission on the atoll moved from defense to conservation, most of the mammalian predators were removed so native bird populations could recover and flourish. The Refuge features many success stories, such as the dramatic Bonin petrel recovery after rat removal, and the translocation of Laysan ducks to Midway as a back-up population. A recent increase in albatross egg predation by mice underscores the need for long-term monitoring and management while previous accomplishments show what’s possible on this extraordinary National Wildlife Refuge. 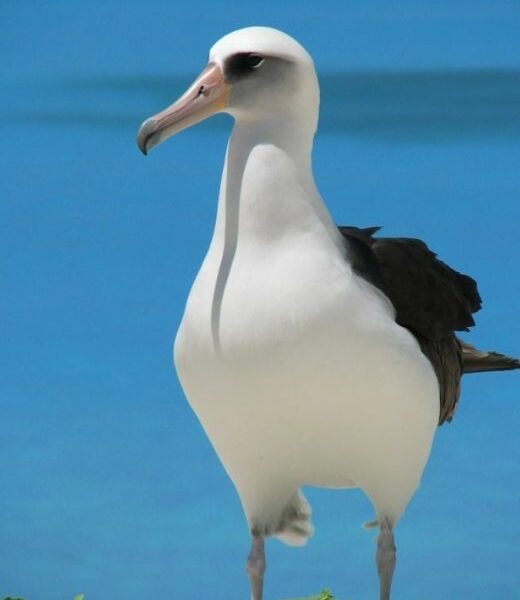 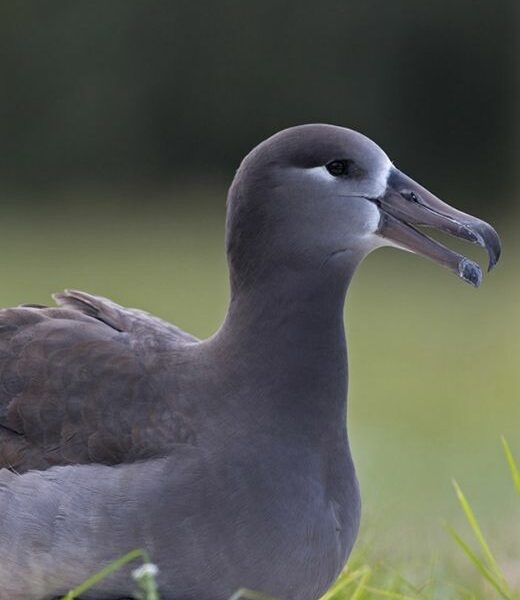 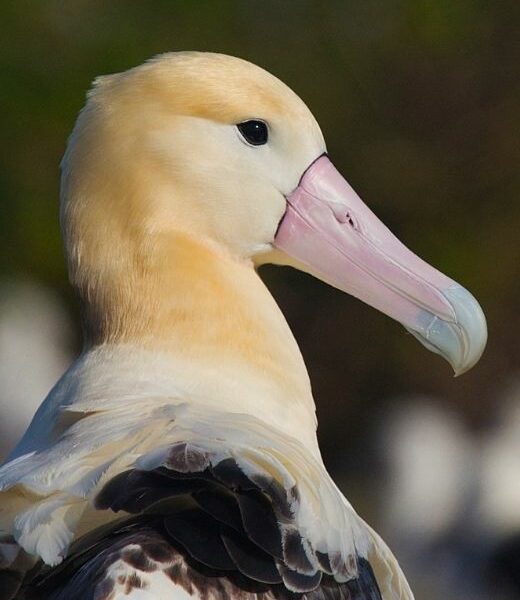 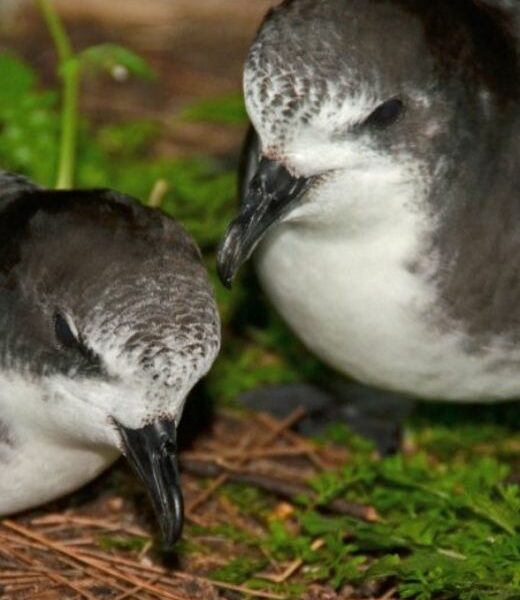 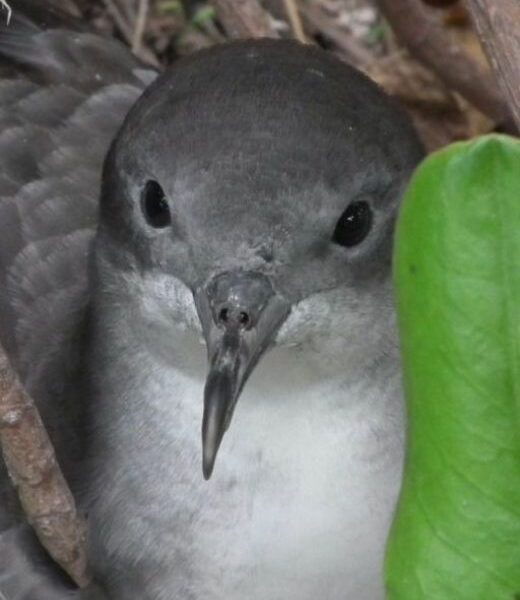 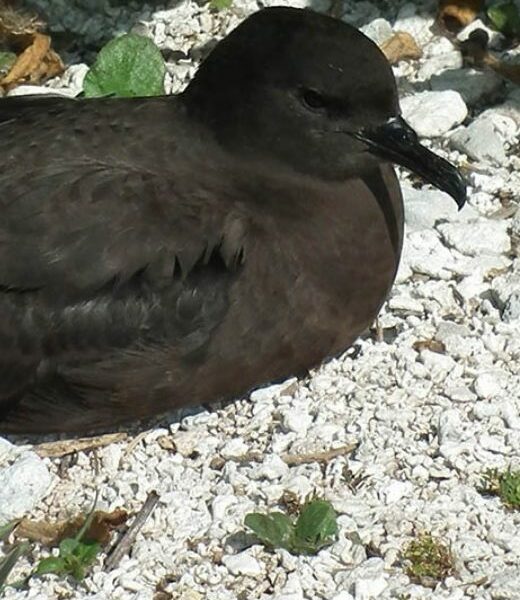 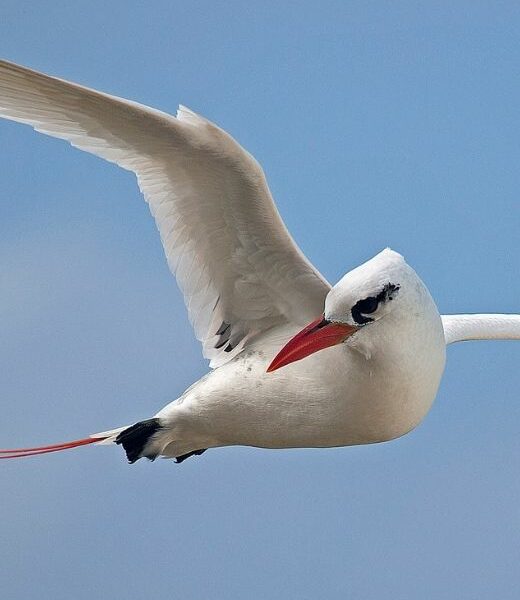 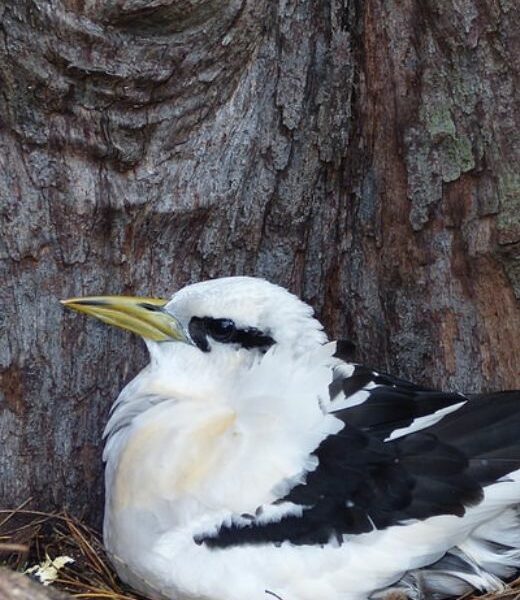 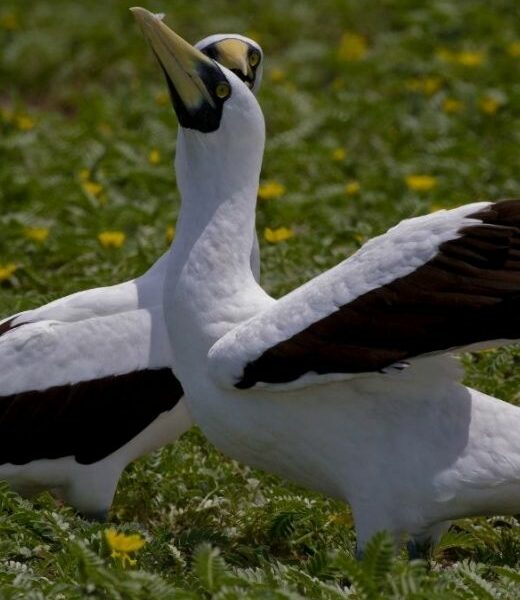 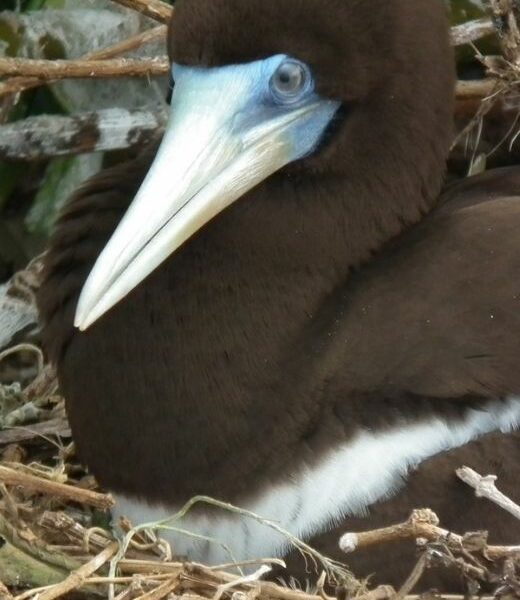 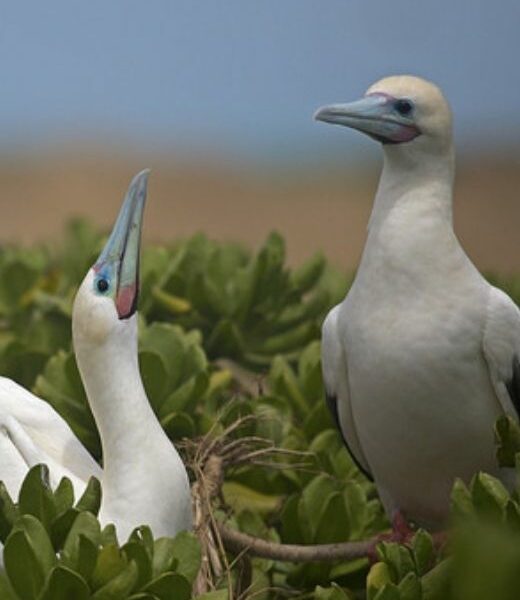 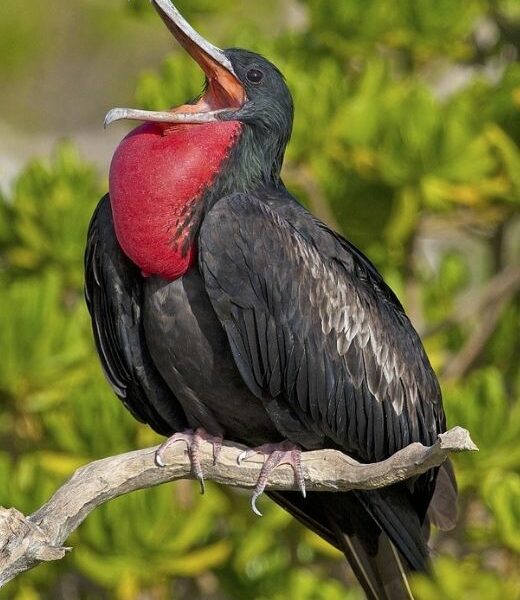 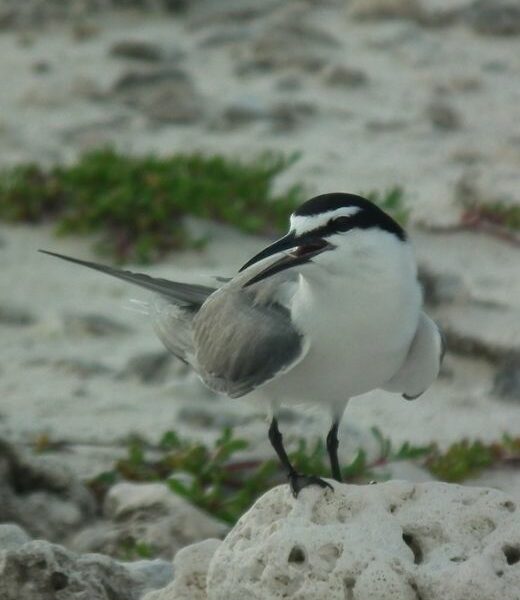 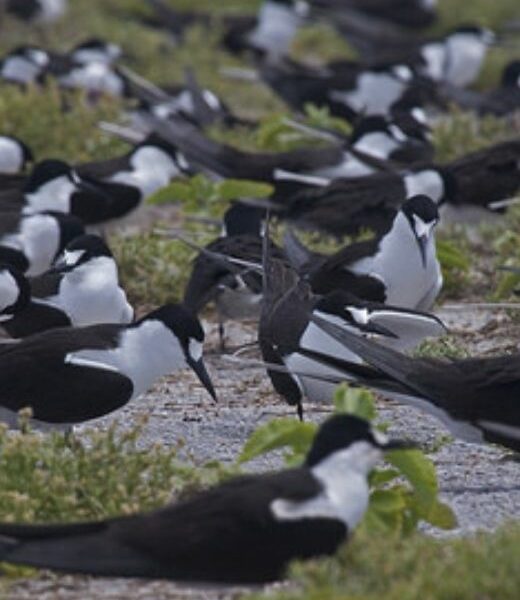 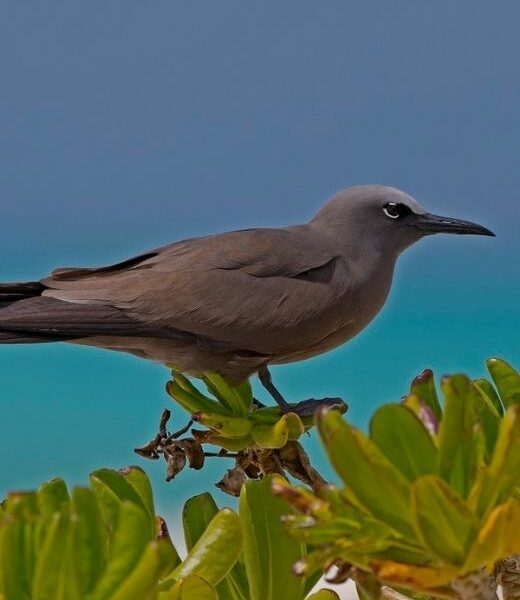 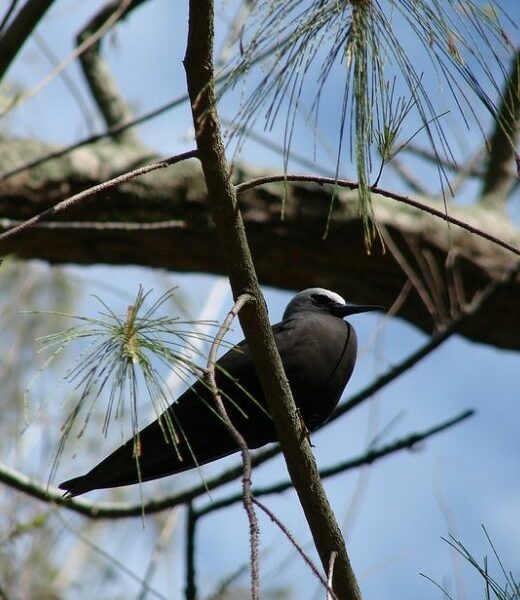 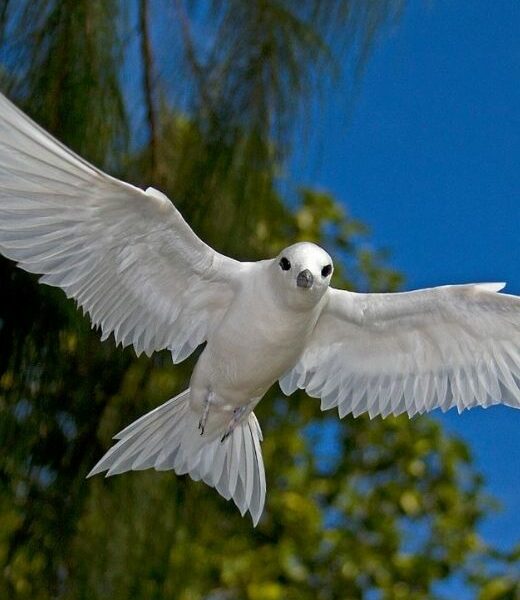 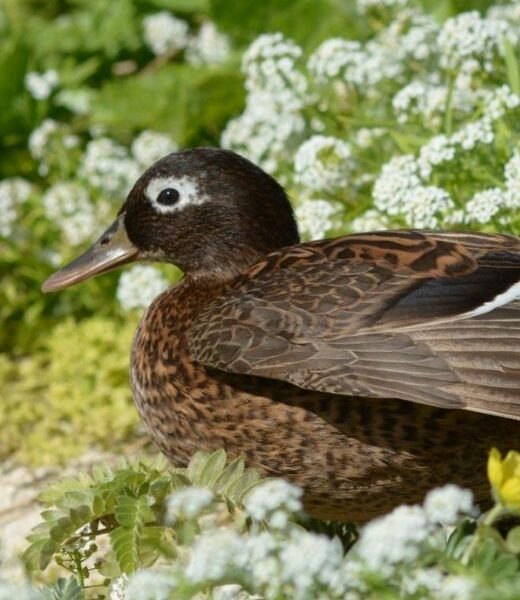 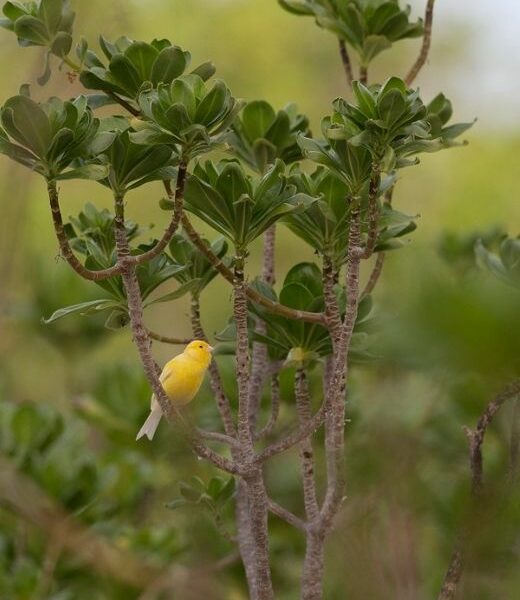 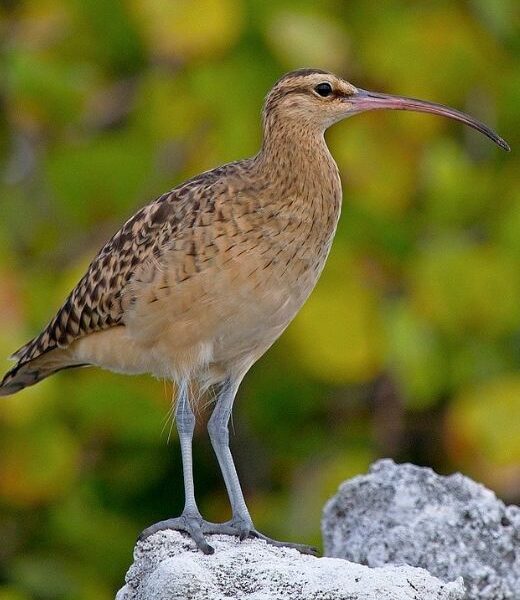 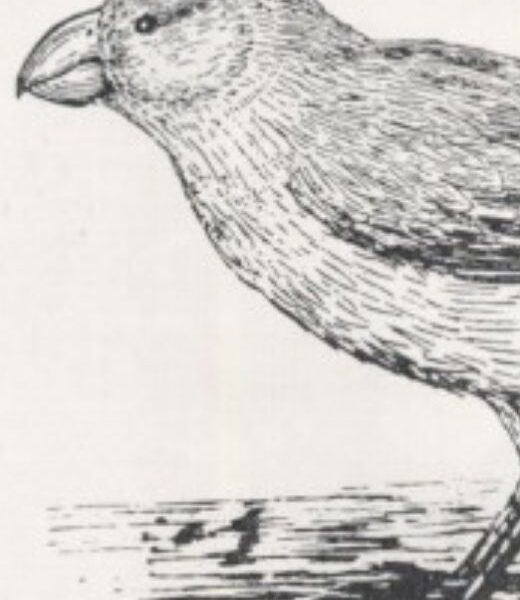